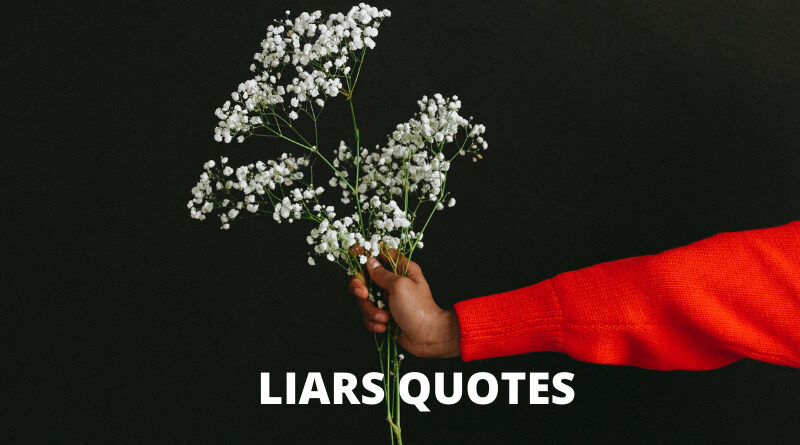 These Liars quotes will inspire you. Liar, a person who does not tell the truth; falsifier, perjurer, prevaricator.

Below you will find a collection of motivating, knowledgeable, and encouraging liars quotes, liars sayings, and liars proverbs. 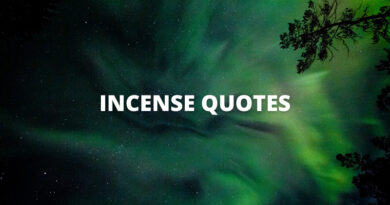 65 Incense Quotes On Success In Life 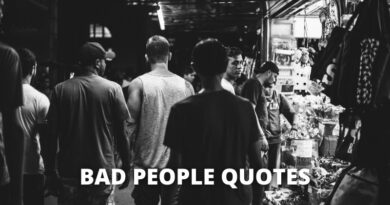 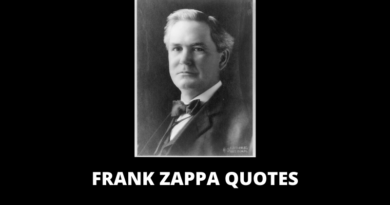