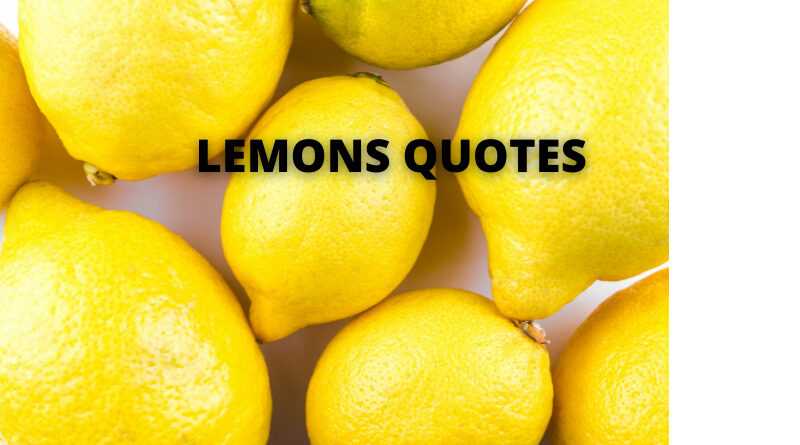 These lemon quotes will inspire you. Lemon is an acid fruit that is botanically a many-seeded pale yellow oblong berry produced by a small thorny citrus tree (Citrus limon) and that has a rind from which an aromatic oil is extracted or the evergreen citrus tree that produces the lemon, widely cultivated in warm climates. 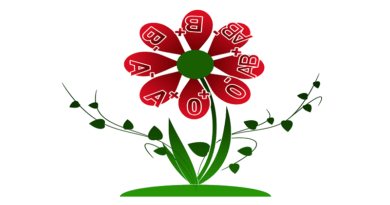 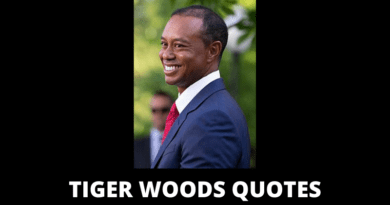