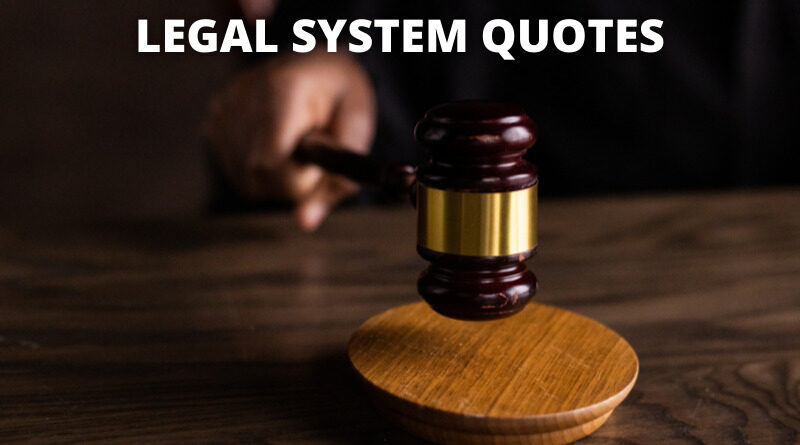 These legal system quotes will inspire you. A legal system is a procedure or process for interpreting and enforcing the law. 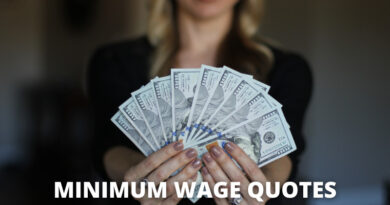 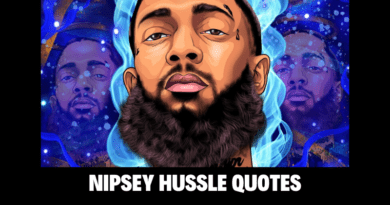