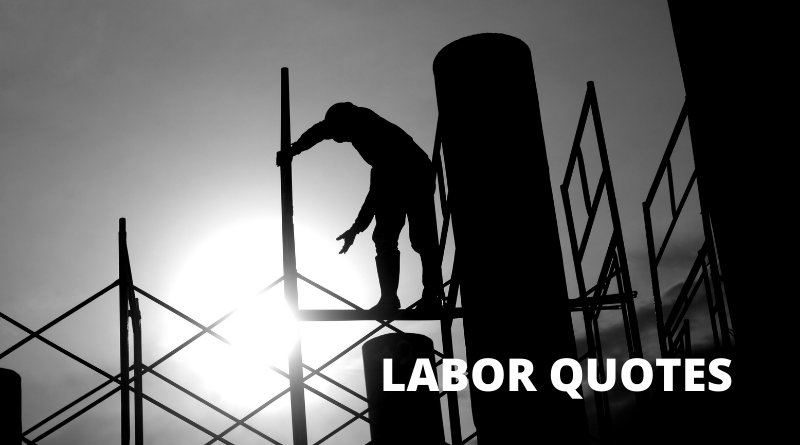 These Labor quotes will inspire you. Work or labor is an intentional activity that people do to support themselves, others, or the needs and desires of a broader community. Alternatively, labor can be viewed as the human activity that contributes (along with other factors of production) to goods and services within an economy.

Below you will find a collection of motivating, knowledgeable and encouraging labor quotes, labor sayings, and labor proverbs. 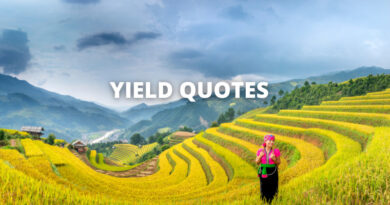 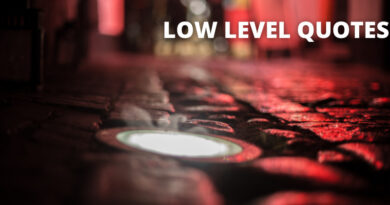 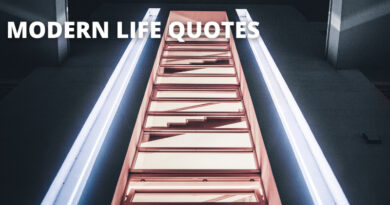