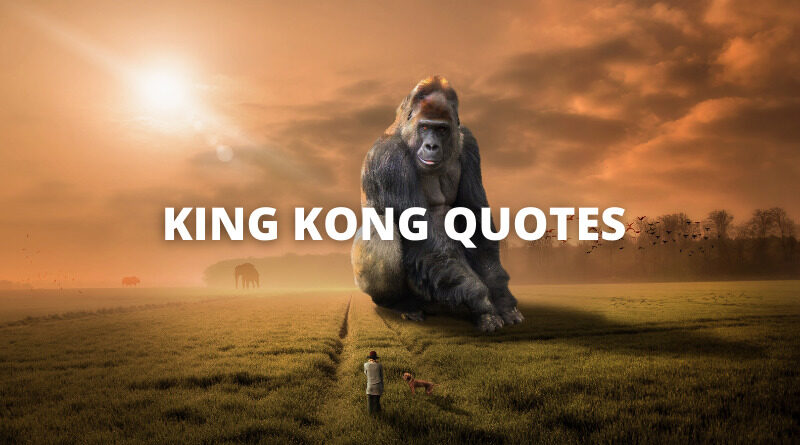 These King Kong quotes will inspire you. King Kong is a fictional giant monster resembling a gorilla, who has appeared in various media since 1933. 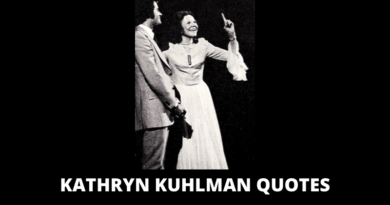 65 Media Quotes On Success In Life 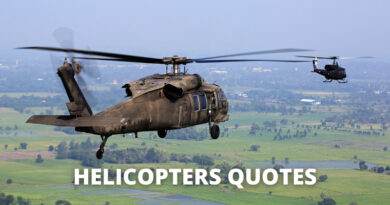