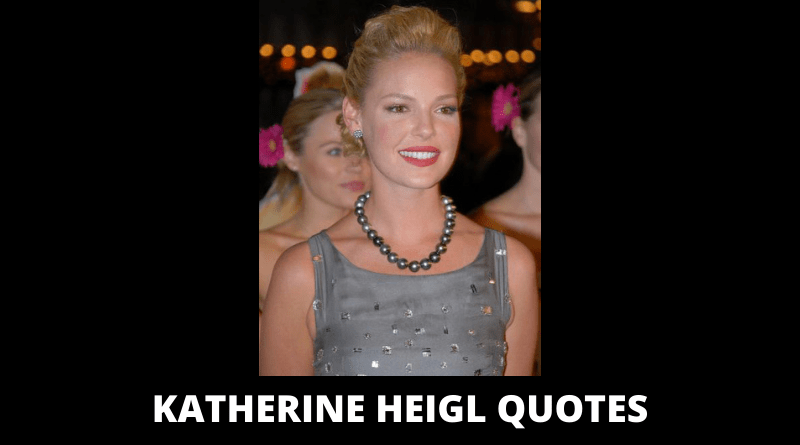 Katherine Marie Heigl is an American actress and former fashion model. She started her career as a child model with Wilhelmina Models before turning her attention to acting, making her film debut in That Night and later appearing in My Father the Hero as well as Under Siege 2: Dark Territory. This Katherine Heigl quotes will motivate you. 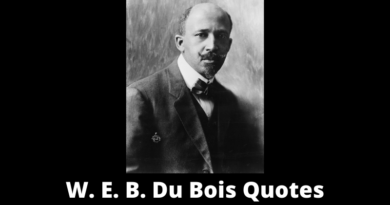 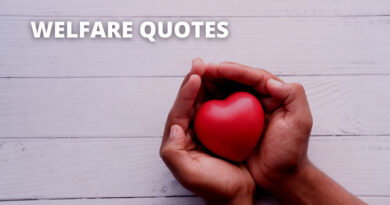 65 Welfare Quotes On Success In Life

65 Misunderstood Quotes On Success In Life