Joseph Conrad was a Polish-British writer regarded as one of the greatest novelists to write in the English language. Though he did not speak English fluently until his twenties, he became a master prose stylist who brought a non-English sensibility into English literature. These Joseph Conrad quotes will motivate you. 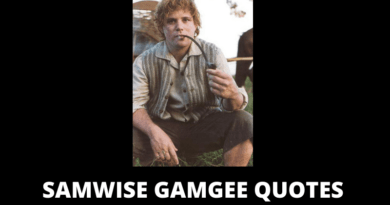 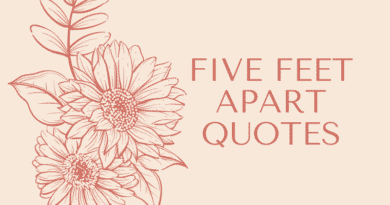