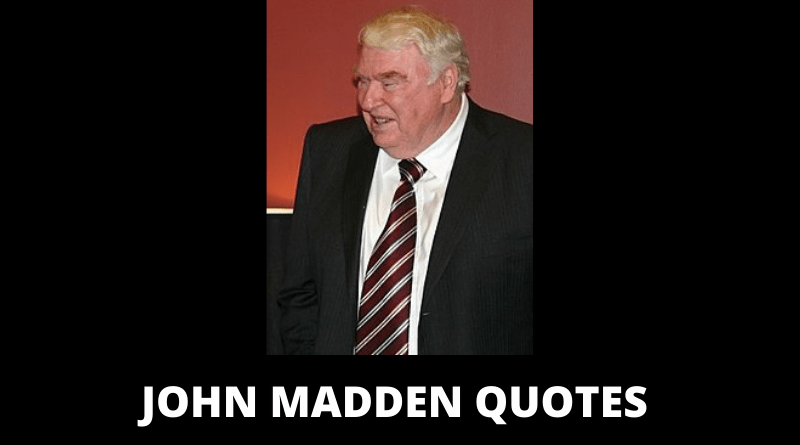 John Earl Madden is an American former football coach and sportscaster. He won a Super Bowl as head coach of the Oakland Raiders, and after retiring from coaching became a well-known color commentator for NFL telecasts. In 2006, he was inducted into the Pro Football Hall of Fame in recognition of his coaching career. He is also widely known for the long-running Madden NFL video game series he has endorsed and fronted since 1988. This John Madden quotes will motivate you. 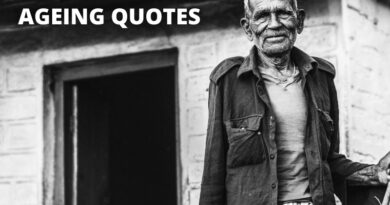 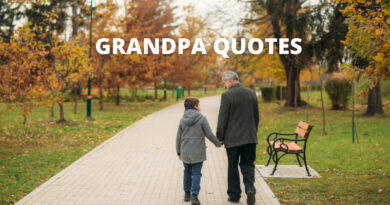 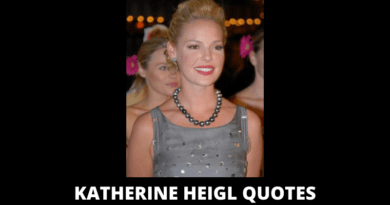