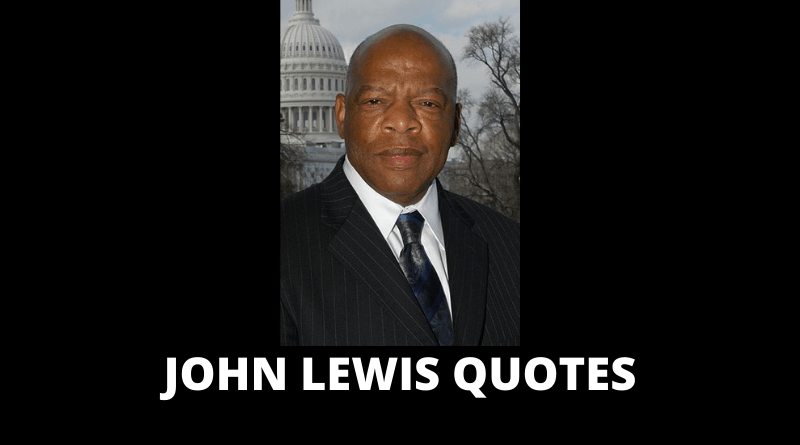 John Robert Lewis was an American politician, statesman, and civil rights activist, and leader who served in the United States House of Representatives for Georgia’s 5th congressional district from 1987 until his death in 2020. He was the chairman of the Student Nonviolent Coordinating Committee (SNCC) from 1963 to 1966. These John Lewis quotes will motivate you. 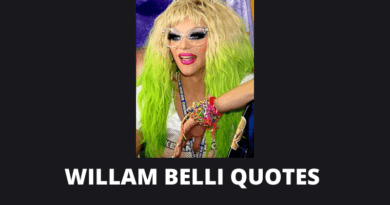 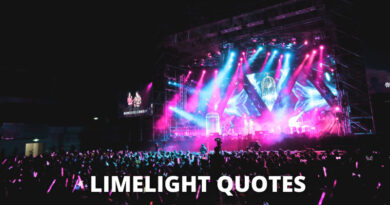 65 Limelight Quotes On Success In Life