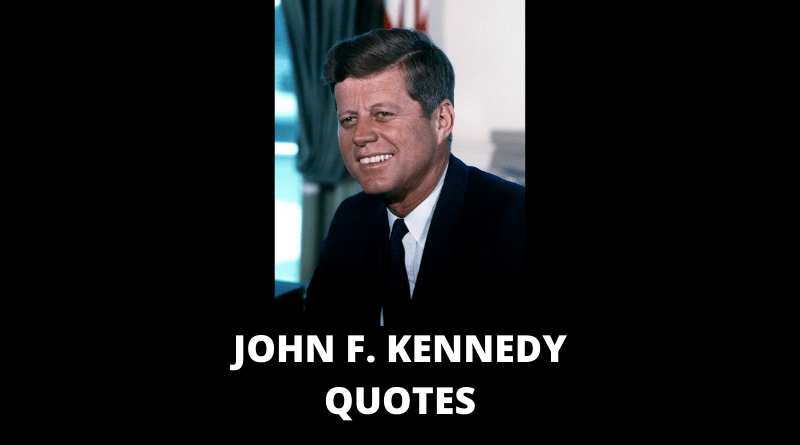 John Fitzgerald Kennedy, often referred to by his initials JFK and Jack was an American politician who served as the 35th president of the United States from January 1961 until his assassination in November 1963. This John F Kennedy quotes will motivate you.

16 Netherlands Quotes On Success In Life 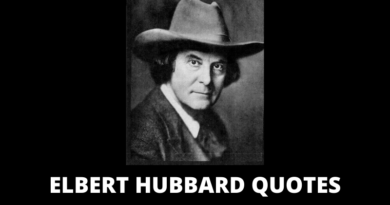 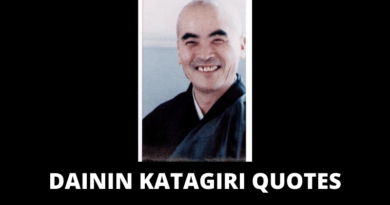