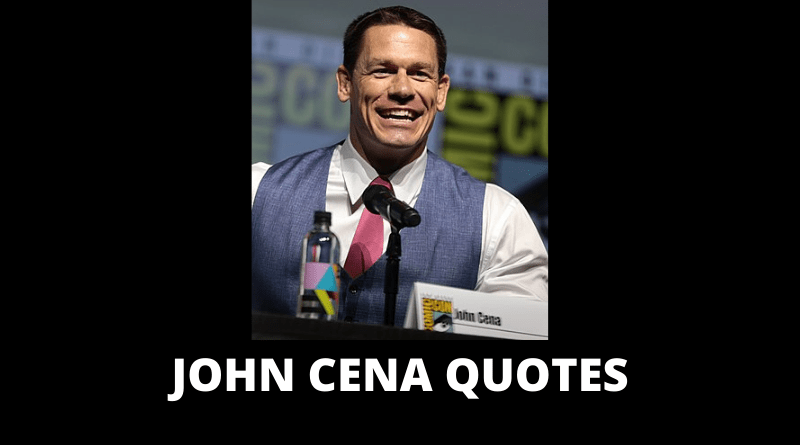 John Felix Anthony Cena is an American professional wrestler, actor, and television presenter. He is currently signed to WWE. Born and raised in West Newbury, Massachusetts, Cena moved to California in 1998 to pursue a career as a bodybuilder. These John Cena quotes will motivate you. 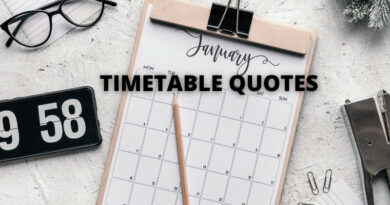 65 Timetable Quotes On Success In Life 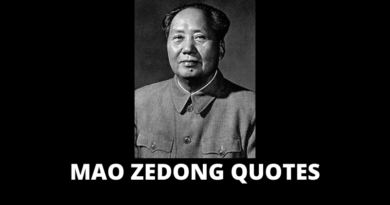 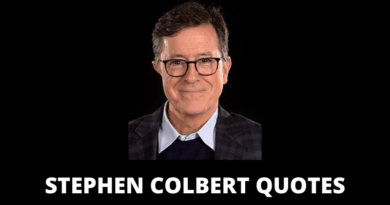