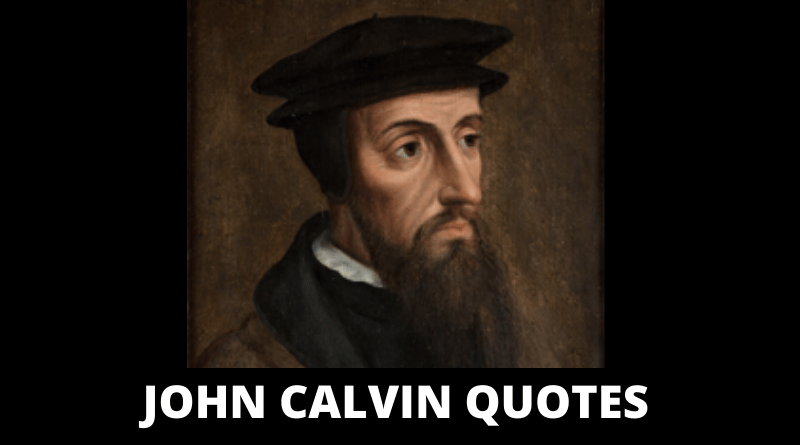 John Calvin was a French theologian, pastor, and reformer in Geneva during the Protestant Reformation. He was a principal figure in the development of the system of Christian theology later called Calvinism, including its doctrines of predestination and of God’s absolute sovereignty in the salvation of the human soul from death and eternal damnation.

Calvinist doctrines were influenced by and elaborated upon the Augustinian and other Christian traditions. Various Congregational, Reformed, and Presbyterian churches, which look to Calvin as the chief expositor of their beliefs, have spread throughout the world. These John Calvin quotes will motivate you. 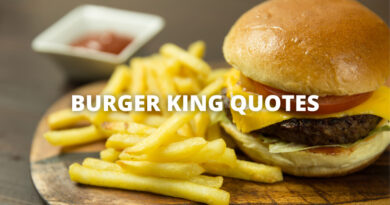 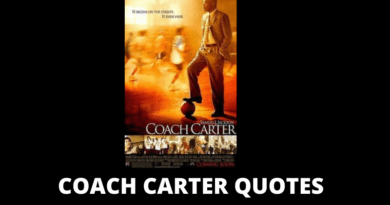