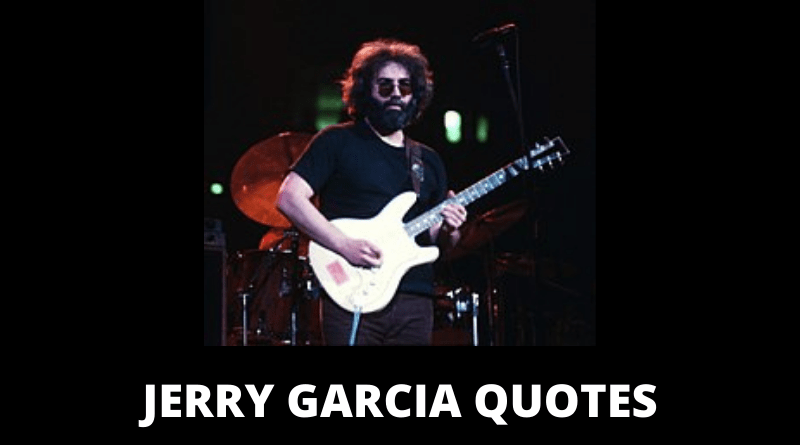 Jerome John Garcia was an American singer-songwriter and guitarist, best known for being a principal songwriter, the lead guitarist, and a vocalist with the rock band the Grateful Dead, of which he was a founding member and which came to prominence during the counterculture of the 1960s. Although he disavowed the role, Garcia was viewed by many as the leader or “spokesman” of the group. These Jerry Garcia quotes will motivate you. 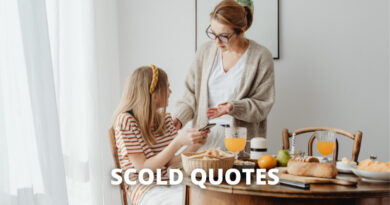 32 Scold Quotes On Success In Life 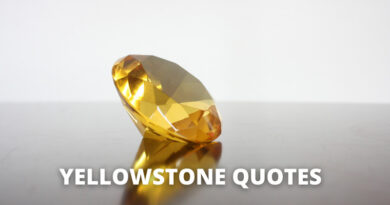 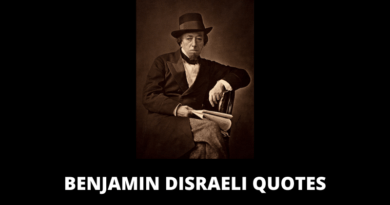