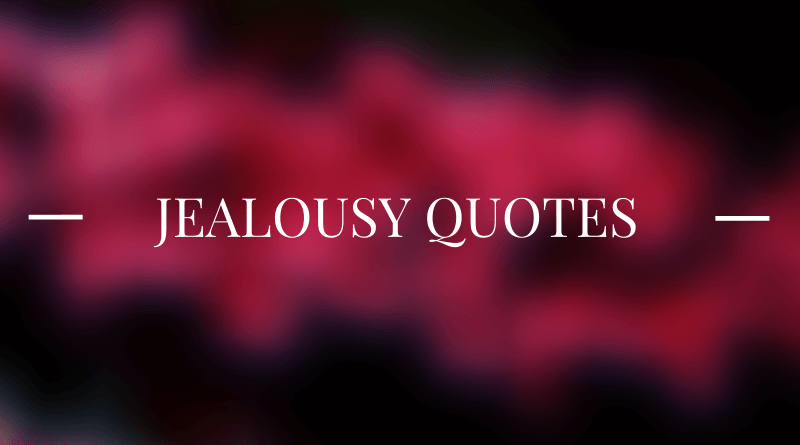 These motivational jealousy quotes will uplift your thinking and will give you peace of mind. When you envy someone you give them superiority and dishonor your strengths. Everyone is different so are you. Feel proud and smile back. Healthy competition is always good but when it becomes jealousy it harms you and consumes your energy.

Jealousy is a state where you harm yourself than anybody else.

65 Belief Quotes On Success In Life 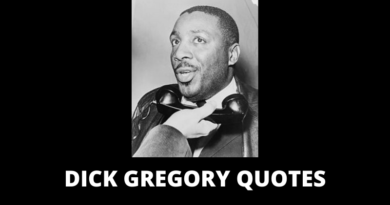 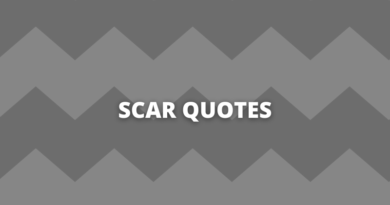 65 Scar Quotes On Success In Life