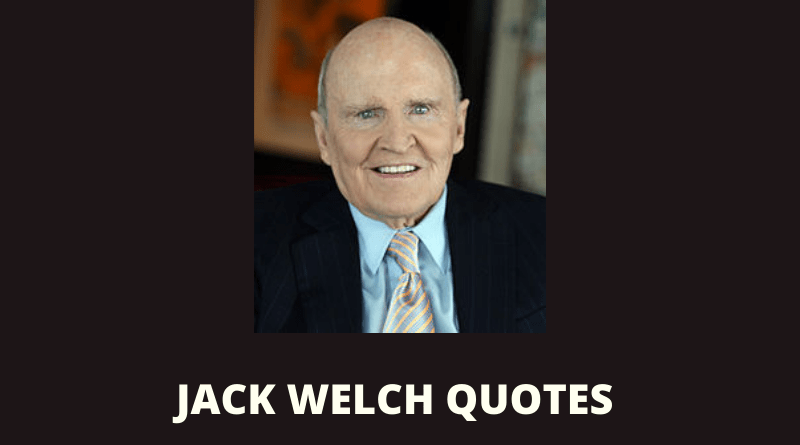 John Francis Welch Jr. was an American business executive, chemical engineer, and writer. He was Chairman and CEO of General Electric (GE) between 1981 and 2001. When he retired from GE he received a severance payment of $417 million, the largest such payment in business history. In 2006, Welch’s net worth was estimated at $720 million. These Jack Welch quotes will motivate you. 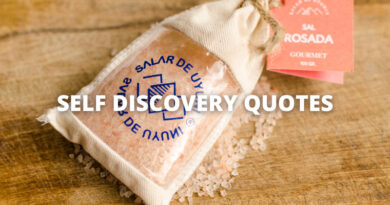 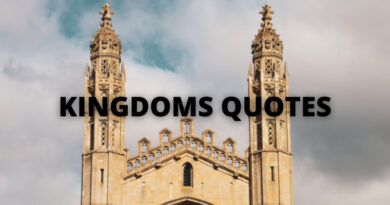 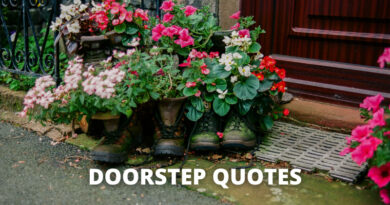