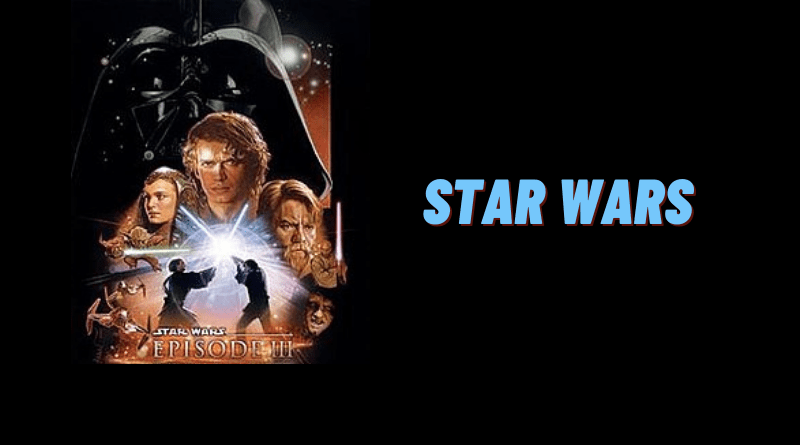 Star Wars: Episode III – Revenge of the Sith is a 2005 American epic space opera film written and directed by George Lucas. It stars Ewan McGregor, Natalie Portman, Hayden Christensen, Ian McDiarmid, Samuel L. Jackson, Christopher Lee, Anthony Daniels, Kenny Baker, and Frank Oz. It is the final installment in the Star Wars prequel trilogy, the third chapter in the Skywalker saga, and the sixth Star Wars film to be released overall. Is it possible to learn this power was said by Anakin to Palpatine.

Palpatine: Did you ever hear the Tragedy of Darth Plagueis the Wise?

Palpatine: I thought not. It’s not a story the Jedi would tell you. It’s a Sith legend. Darth Plagueis was a Dark Lord of the Sith so powerful and so wise, he could use the Force to influence the midi-chlorins to create…life. He had such a knowledge of the Dark Side, he could even keep the ones he cared about…from dying.

Anakin: He could actually…save people from death?

Palpatine: The dark side of the Force is a pathway to many abilities some consider to be unnatural.

Anakin: What happened to him?

Palpatine: He became so powerful, the only thing he was afraid of was losing his power…which, eventually of course, he did. Unfortunately, he taught his apprentice everything he knew. Then his apprentice killed him in his sleep. Ironic. He could save others from death…but not himself.

Anakin: Is it possible to learn this power?

Palpatine: Not from a Jedi.

Is It Possible To Learn This Power? 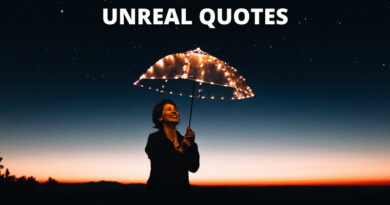 65 Unreal Quotes On Success In Life 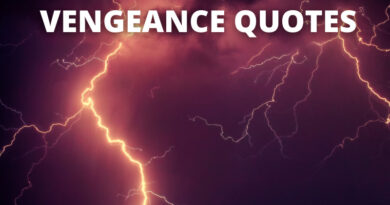 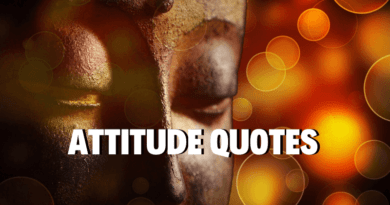 60 Attitude Quotes On Success In Life