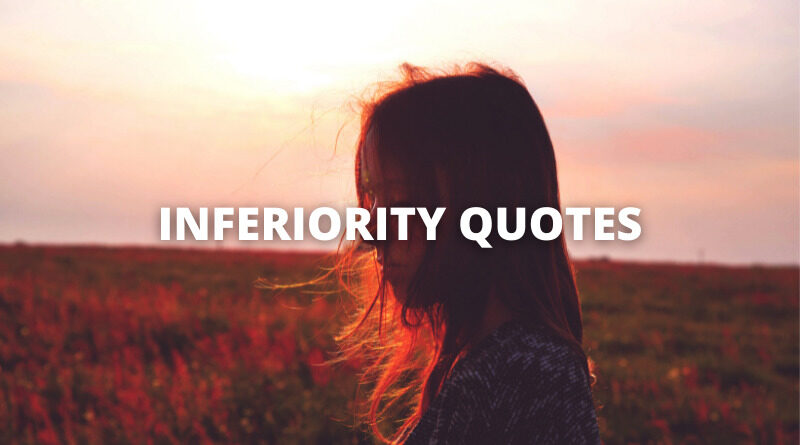 These inferiority quotes will inspire you. Inferiority, the quality or state of being lesser or lower in rank, position, quality, etc., or the condition of being lower in status or quality than another or others. 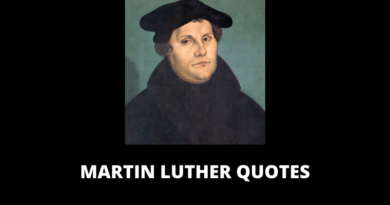 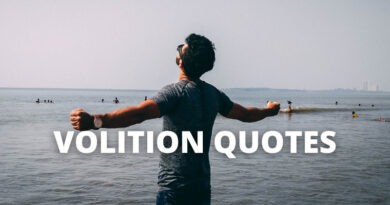 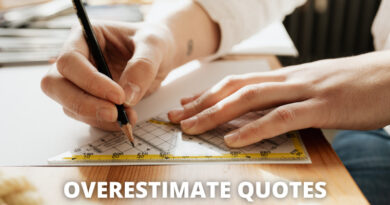 65 Overestimate Quotes On Success In Life