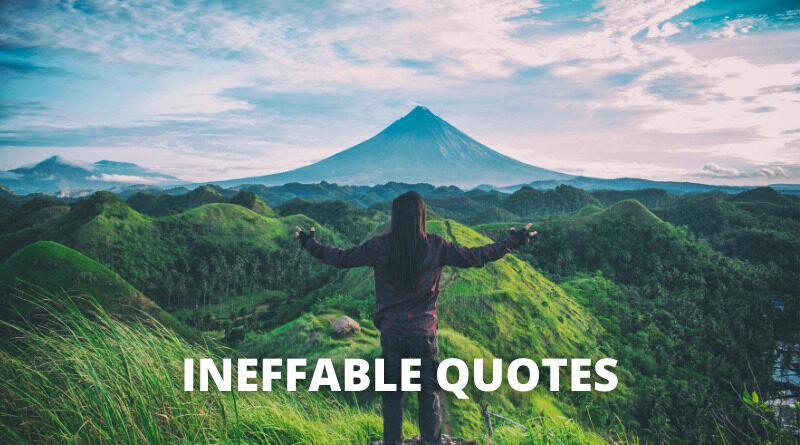 These ineffable quotes will inspire you. Ineffable, too great or extreme to be expressed or described in words. 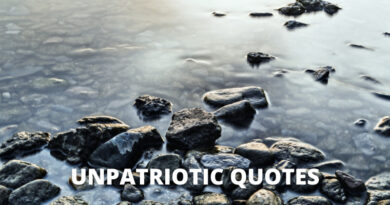 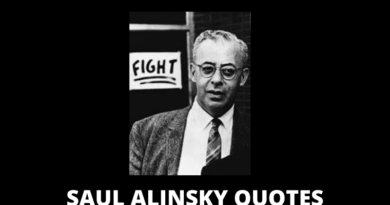 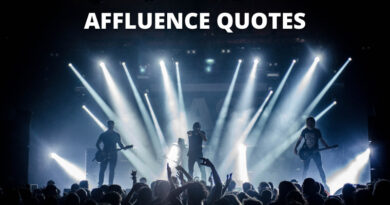