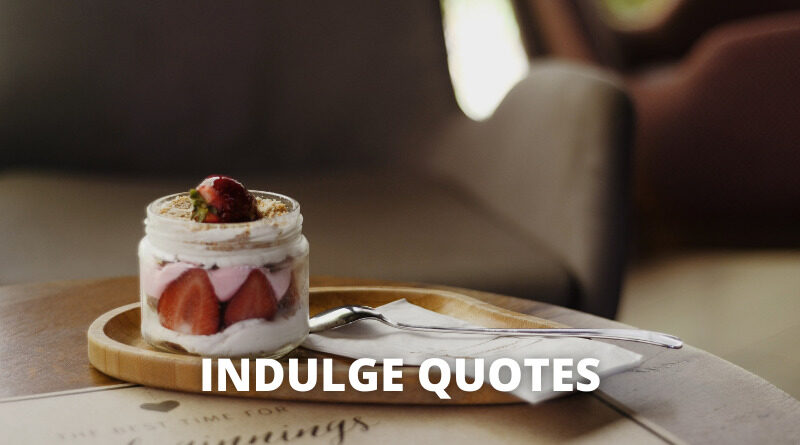 These indulge quotes will inspire you. Indulge, to allow (yourself) to have or do something as a special pleasure or become involved in (an activity, typically one that is undesirable or disapproved of). 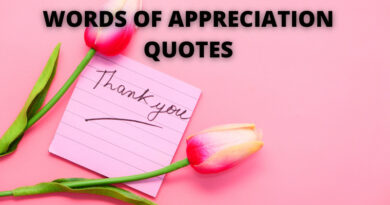 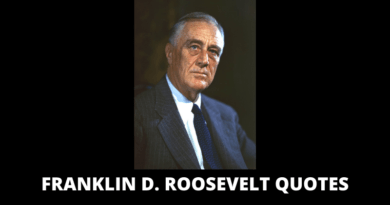 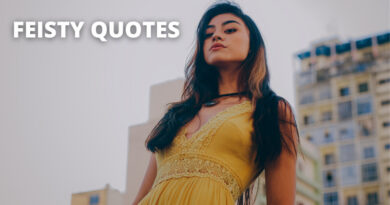