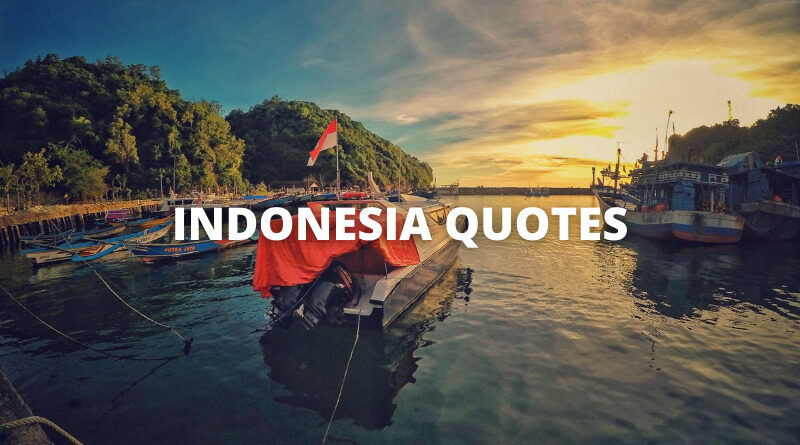 These Indonesia quotes will inspire you. Indonesia officially the Republic of Indonesia is a country in Southeast Asia and Oceania between the Indian and Pacific oceans. 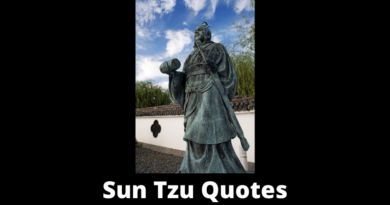 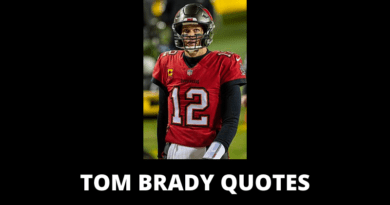 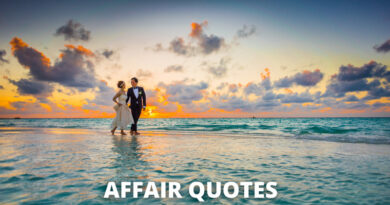