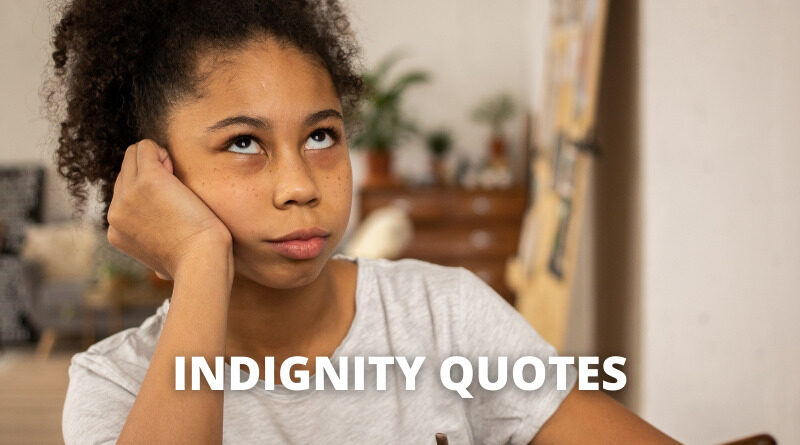 These indignity quotes will inspire you. Indignity, treatment, or circumstances that cause one to feel shame or to lose one’s dignity. 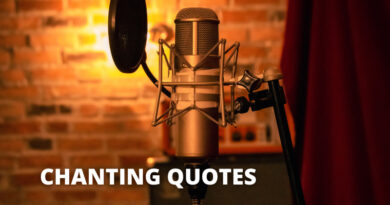 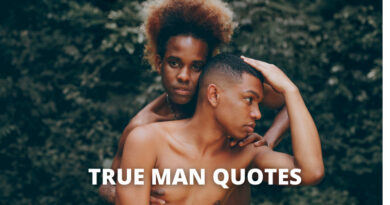 One thought on “65 Indignity Quotes On Success In Life”