These hypothetical quotes will inspire you. Hypothetical, involving or based on a suggested idea or theory or of, based on, or serving as a hypothesis. 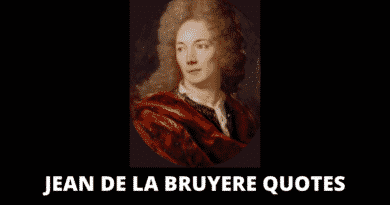 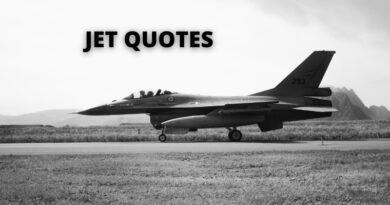 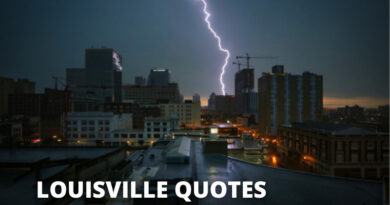