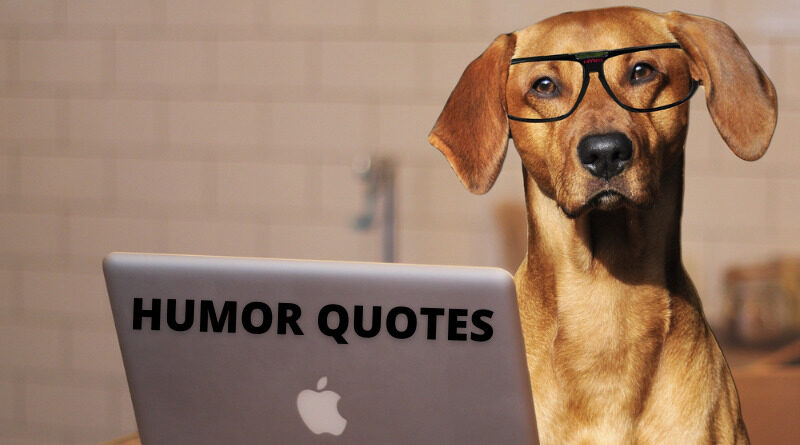 These humor quotes will inspire you. Humor, the quality of being amusing or comic, especially as expressed in literature or speech.

Below you will find a collection of motivating, happy, and encouraging humor quotes, humor sayings, and humor proverbs. 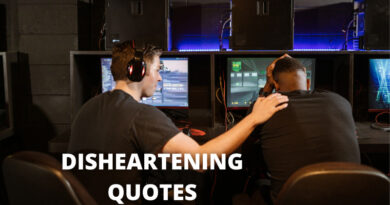 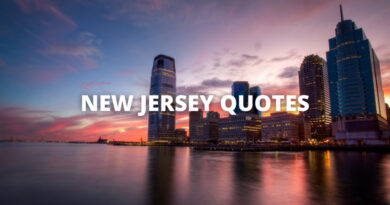 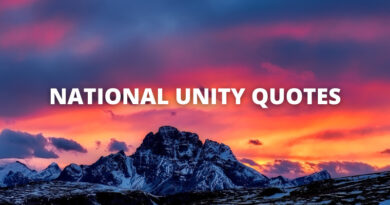