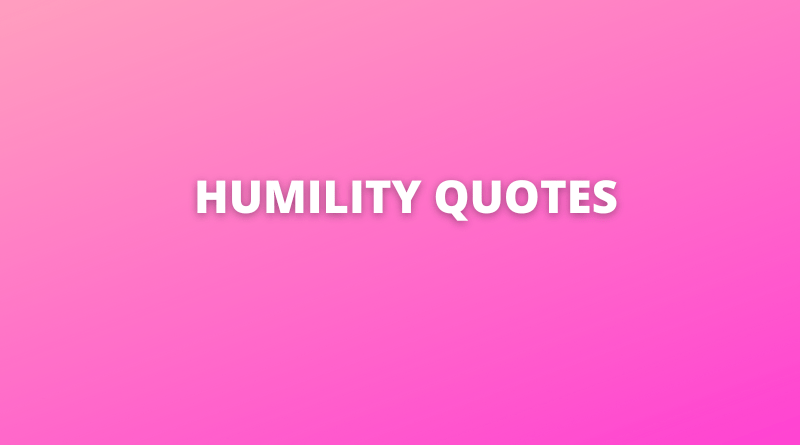 These humility quotes will inspire you. Humility is freedom from pride or arrogance or a modest or low view of one’s own importance; humbleness. 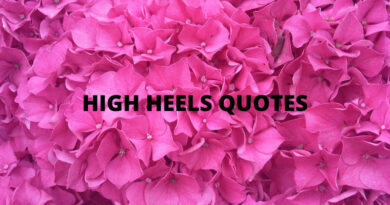 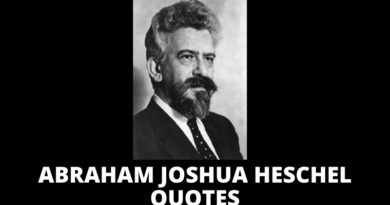 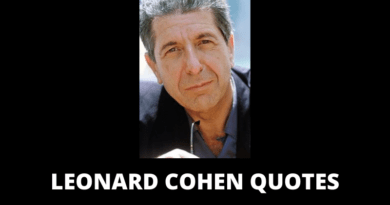