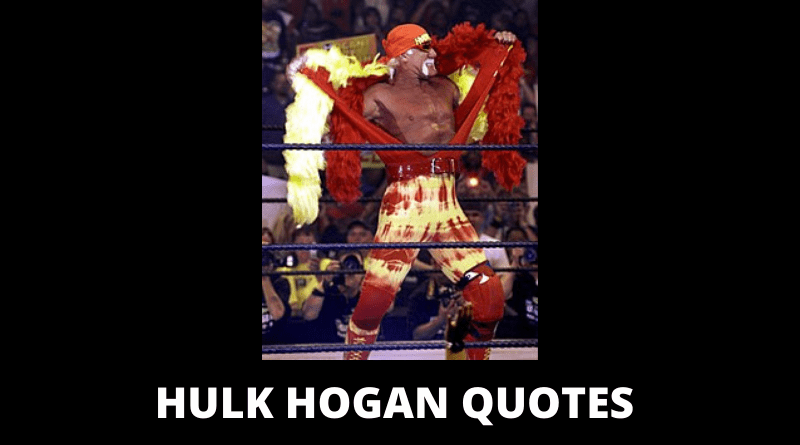 Terry Eugene Bollea better known by his ring name Hulk Hogan, is an American retired professional wrestler, television personality, actor, entrepreneur, and musician. According to IGN, Hogan is “the most recognized wrestling star worldwide and the most popular wrestler of the 1980s”. This Hulk Hogan quotes will motivate you. 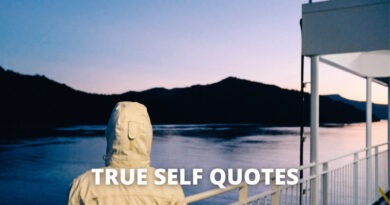 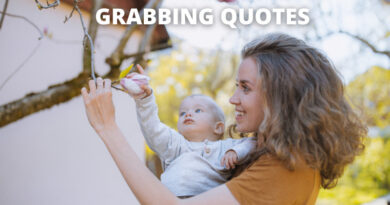 65 Grab Quotes On Success In Life 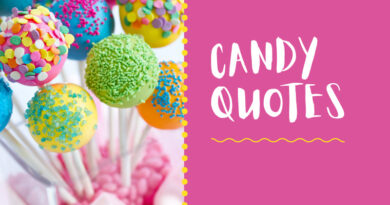