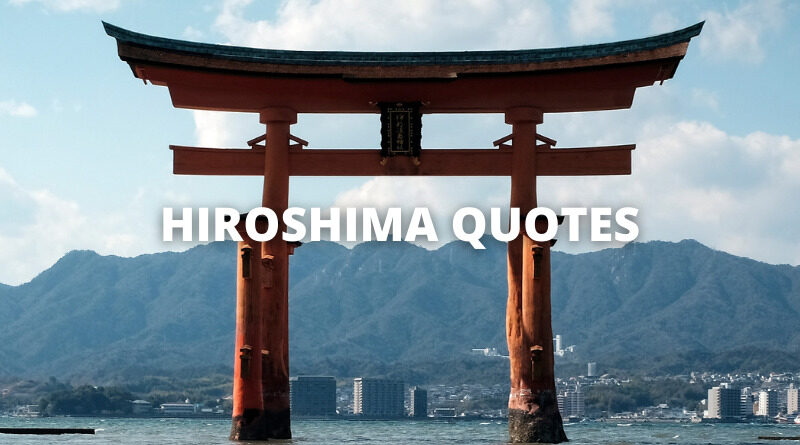 These Hiroshima quotes will inspire you. Hiroshima is the capital of Hiroshima Prefecture in Japan. 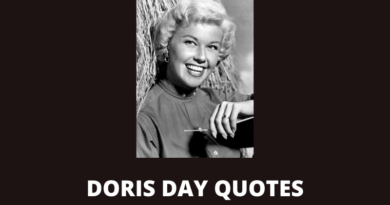 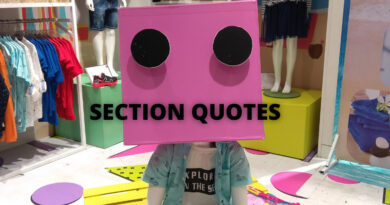 65 Section Quotes On Success In Life 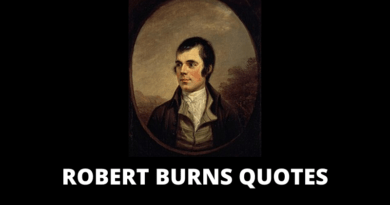