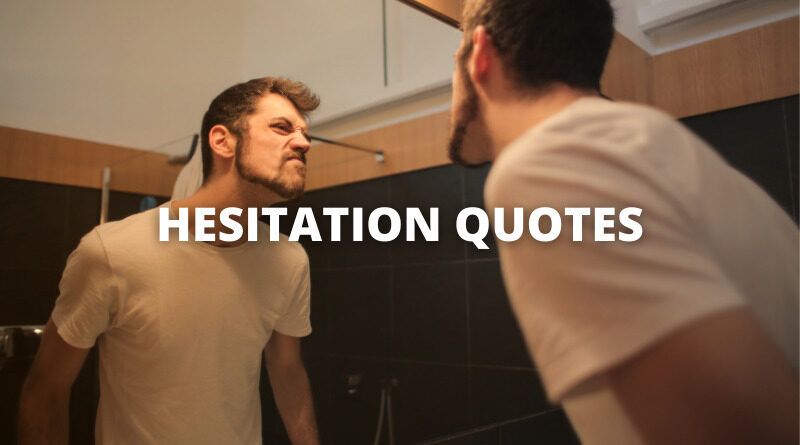 These hesitate quotes will inspire you. Hesitate, to hold back in doubt or indecision or pause before saying or doing something, especially through uncertainty. 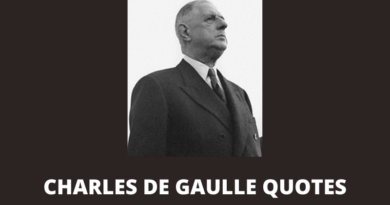 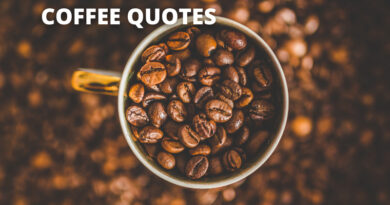