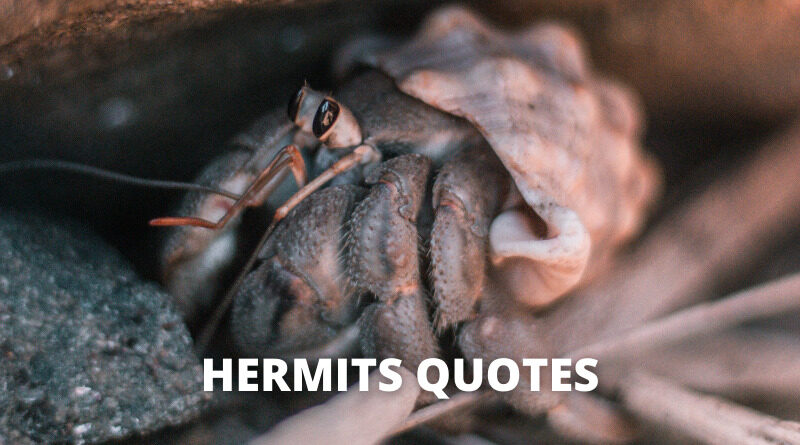 These hermit quotes will inspire you. A hermit, or eremite, is a person who lives in seclusion. Eremitism plays a role within a variety of religions or a person living in solitude as a religious discipline. 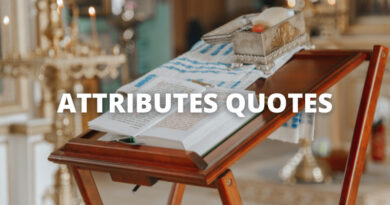 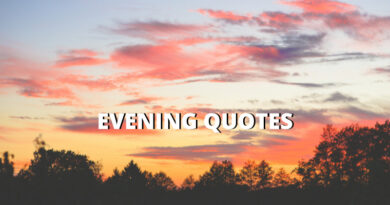