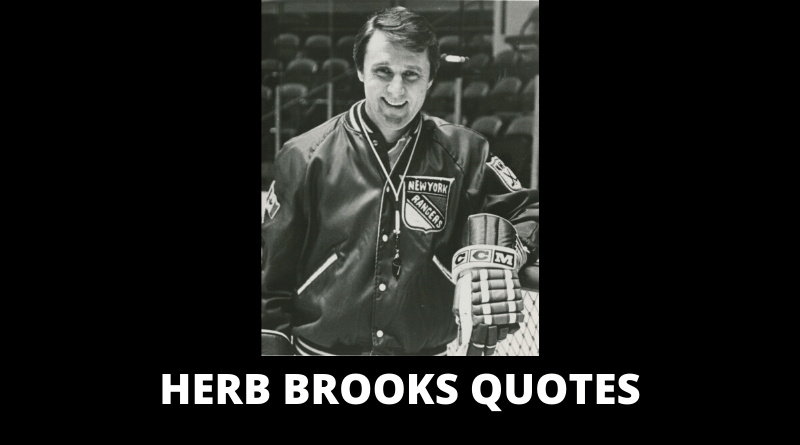 Herbert Paul Brooks Jr. (August 5, 1937 – August 11, 2003) was an American ice hockey player and coach. His most notable achievement came in 1980 as head coach of the gold medal-winning U.S. Olympic hockey team at Lake Placid. At the Games, Brooks’ American team upset the heavily-favored Soviet team in a match that came to be known as the “Miracle on Ice.” These Herb Brooks quotes will inspire you to try hockey. 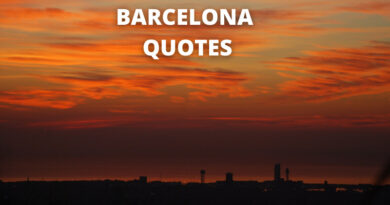 65 Barcelona Quotes On Success In Life 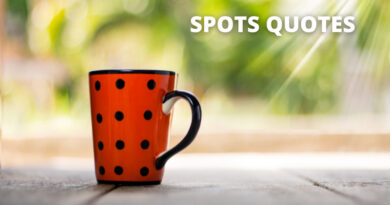 65 Spot Quotes On Success In Life 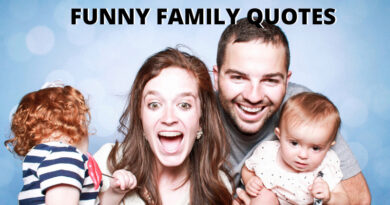