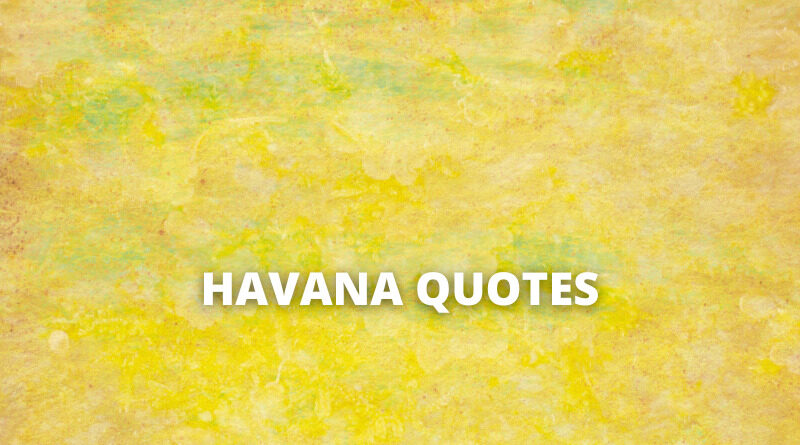 These Havana quotes will inspire you. Havana is the capital and largest city of Cuba. The heart of the La Habana province, Havana is the country’s main port and leading commercial center. 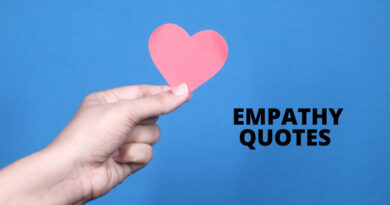 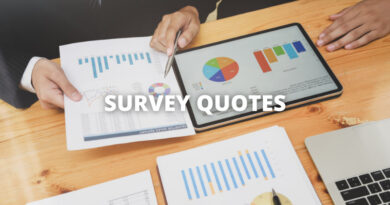 65 Survey Quotes On Success In Life 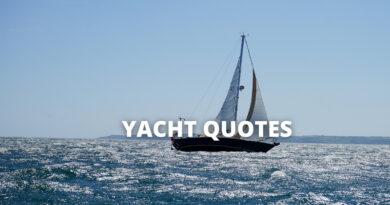