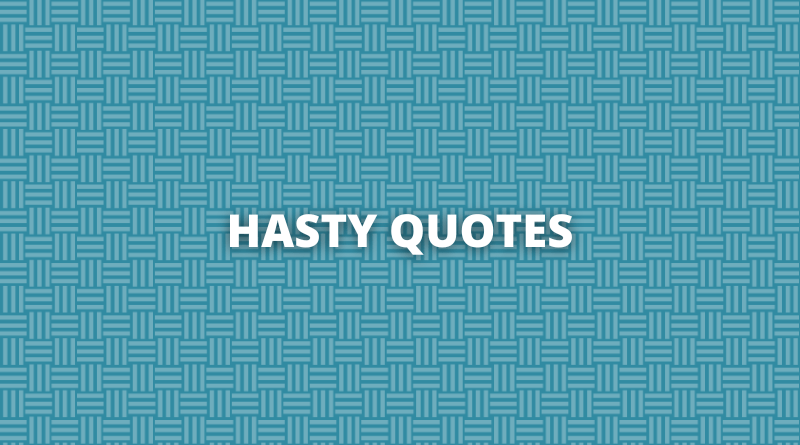 These hasty quotes will inspire you. Hasty, done, or acting with excessive speed or urgency; hurried. 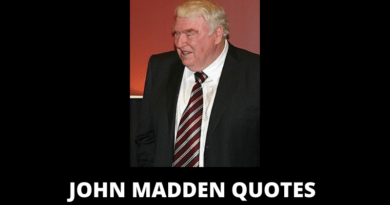 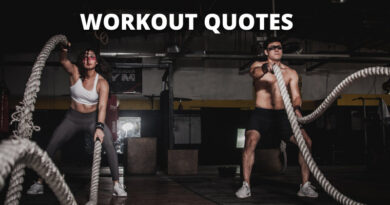 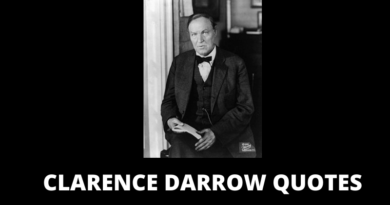