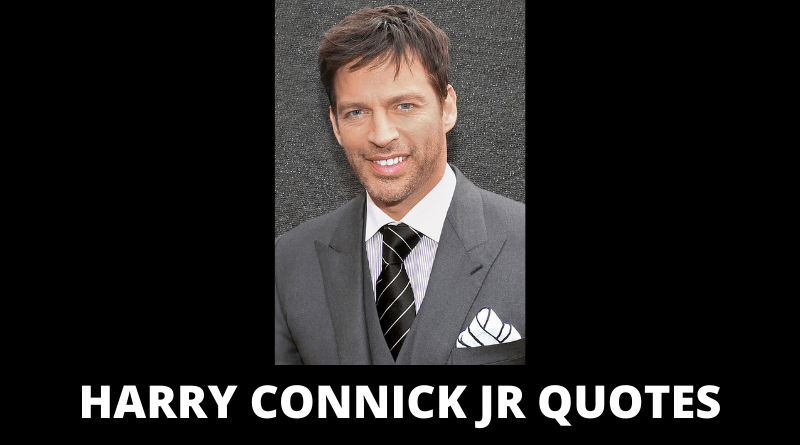 Joseph Harry Fowler Connick Jr. is an American singer, pianist, composer, actor, and television host. He has sold over 28 million albums worldwide. These Harry Connick Jr quotes will motivate you. 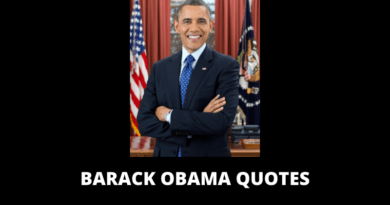 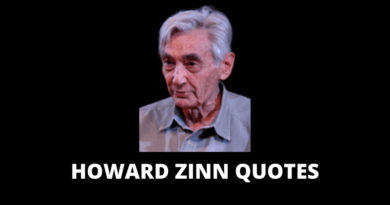 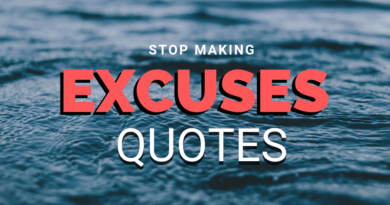