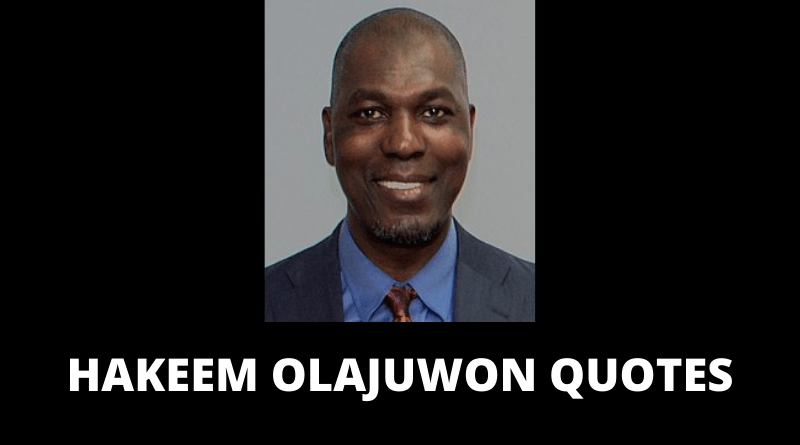 Hakeem Abdul Olajuwon nicknamed “the Dream” is a Nigerian-American former professional basketball player. From 1984 to 2002, he played the center position in the National Basketball Association (NBA) for the Houston Rockets and the Toronto Raptors. He led the Rockets to back-to-back NBA championships in 1994 and 1995. In 2008, he was inducted into the Naismith Memorial Basketball Hall of Fame, and in 2016, he was inducted into the FIBA Hall of Fame. These Hakeem Olajuwon quotes will motivate you. 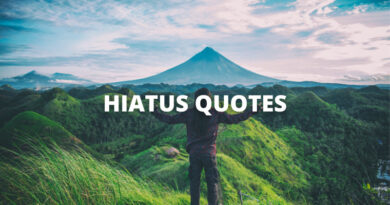 34 Hiatus Quotes On Success In Life 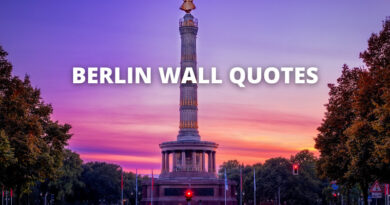 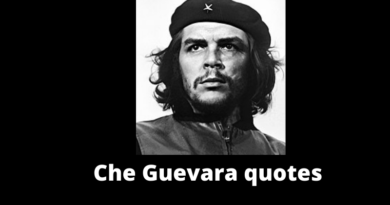