These grateful dead quotes will inspire you. Grateful dead (or grateful ghost) is both a motif and a group of related folktales present in many cultures throughout the world. 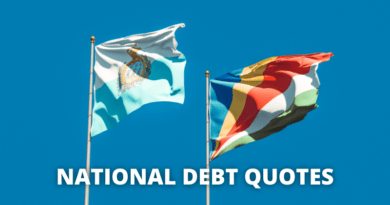 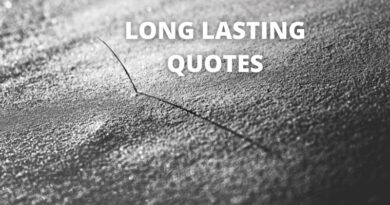