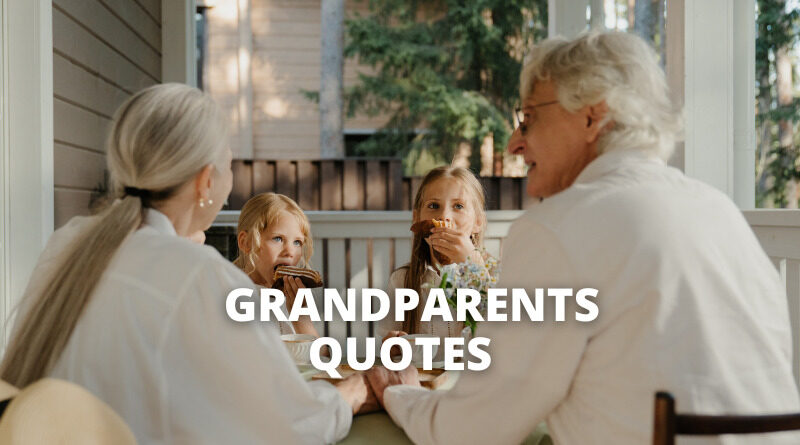 Grandparents have different functions in child development. Not only do they provide instrumental support such as picking grandchildren up from school or feeding them, but they also offer emotional support. 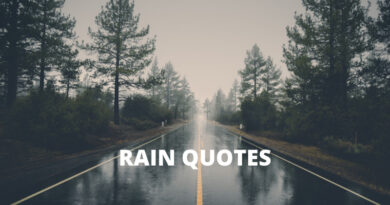 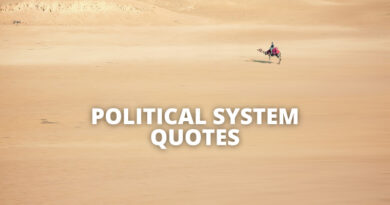