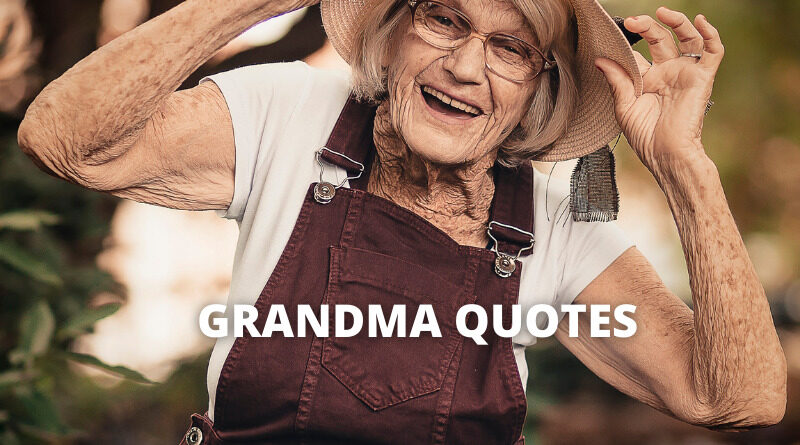 These grandma quotes will inspire you. Grandmother, the mother of one’s father or mother. When grandma is at home life becomes happier. Having grandparents around is a blessing.

Below you will find a collection of motivating, happy, and encouraging grandma quotes, grandma sayings, and grandma proverbs. 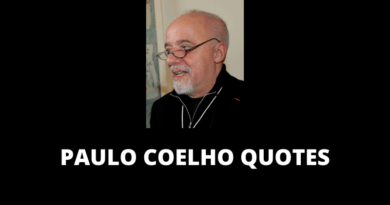 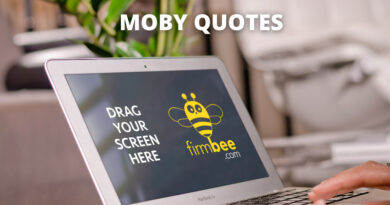 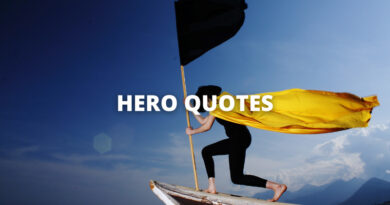