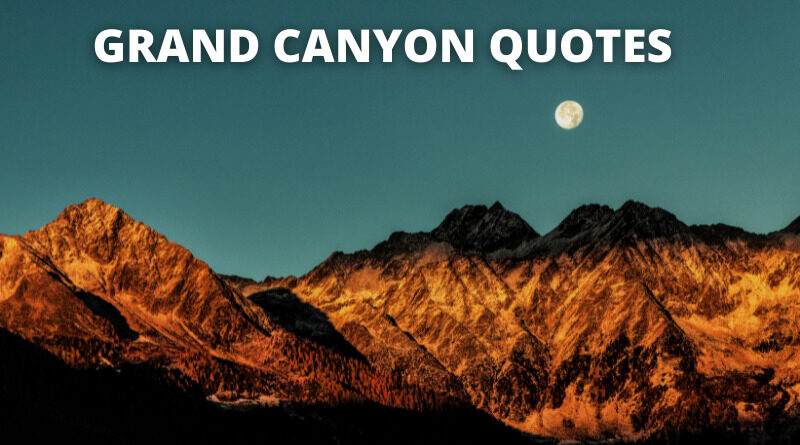 These Grand Canyon quotes will inspire you. The Grand Canyon is a steep-sided canyon carved by the Colorado River in Arizona, United States. 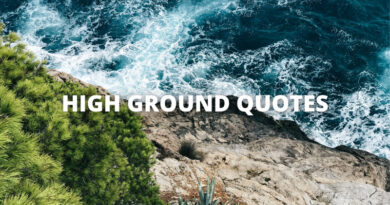 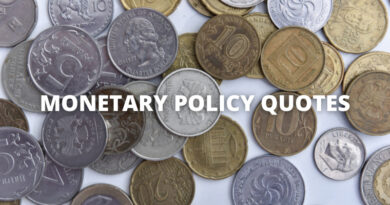 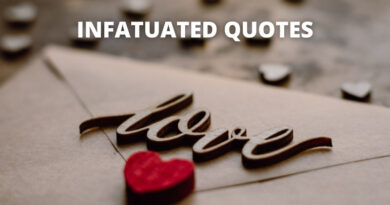