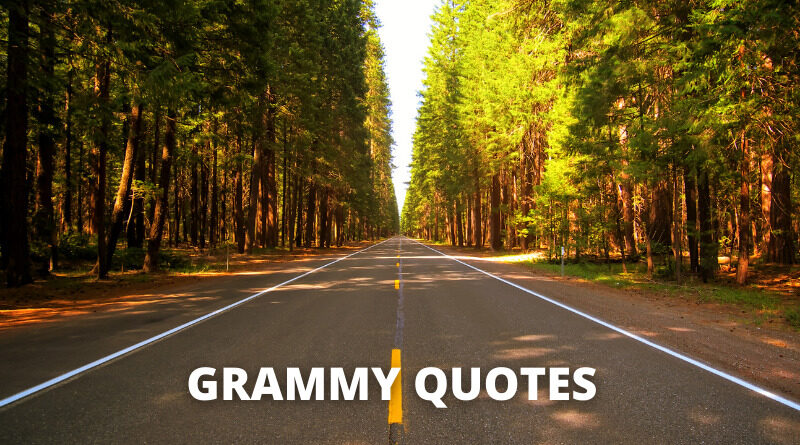 These Grammy quotes will inspire you. The Grammy Award, or just Grammy, is an award presented by the Recording Academy to recognize achievement in the music industry.

Below you will find a collection of motivating, happy, and encouraging Grammy quotes, Grammy sayings, and Grammy proverbs. 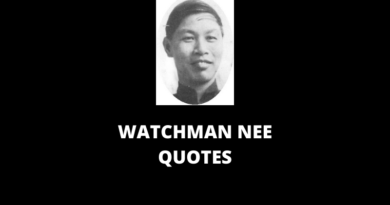 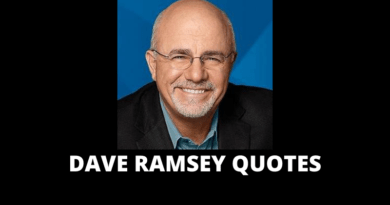 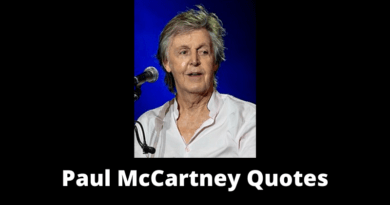