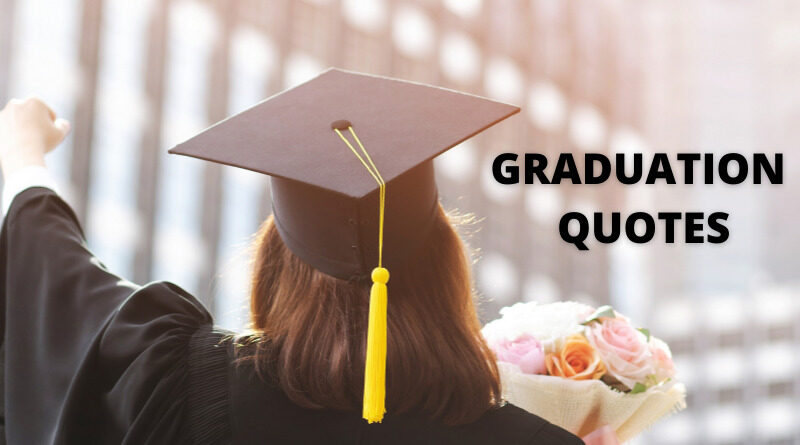 These graduation quotes will inspire you. Graduation, the receiving or conferring of an academic degree or diploma.

Below you will find a collection of motivating, happy, and encouraging graduation quotes, graduation sayings, and graduation proverbs. 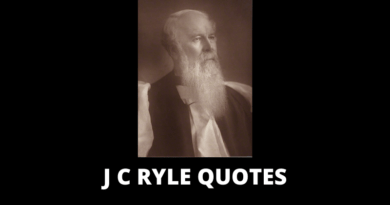 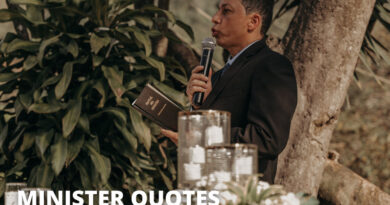 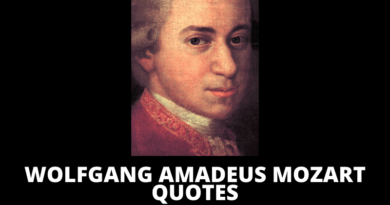