These gospel quotes will inspire you. Gospel is the message concerning Christ, the kingdom of God, and salvation or the record of Jesus’ life and teaching in the first four books of the New Testament. 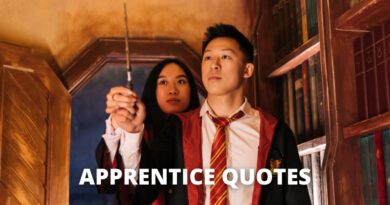 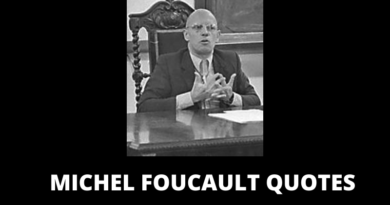 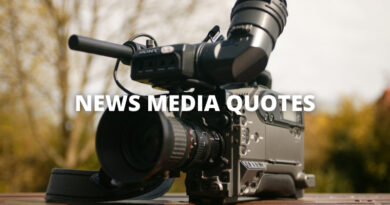