These good people quotes will inspire you. Good people, an honest, helpful, or morally good person I like him; he’s a good person. 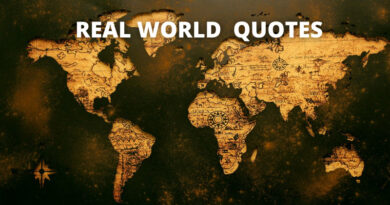 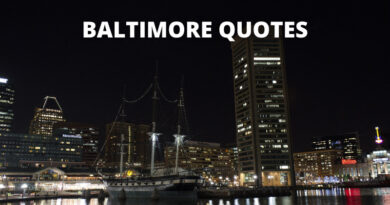 65 Baltimore Quotes On Success In Life