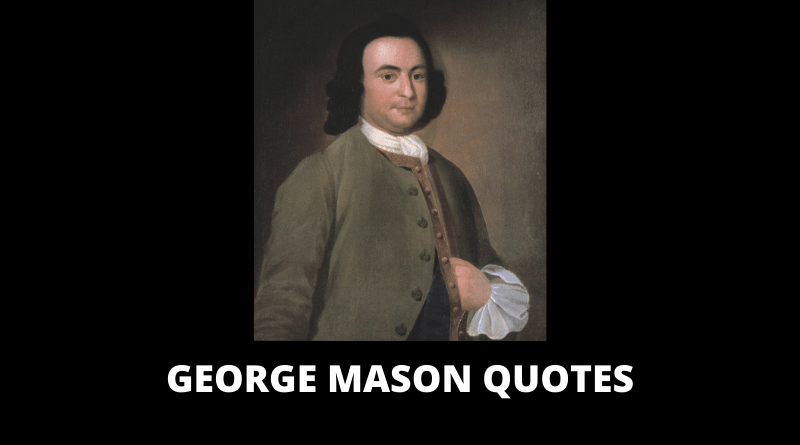 George Mason IV was an American planter, politician, and delegate to the U.S. Constitutional Convention of 1787, one of three delegates who refused to sign the Constitution. This George Mason quotes on power, justice will motivate you. 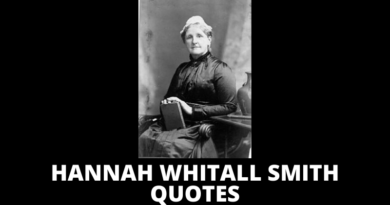 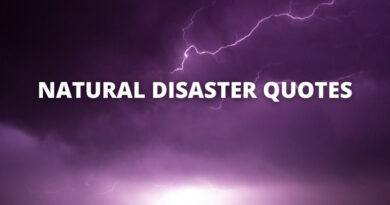 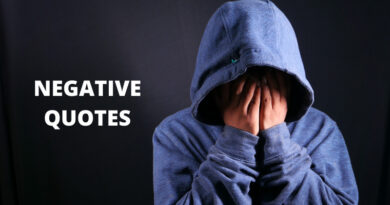