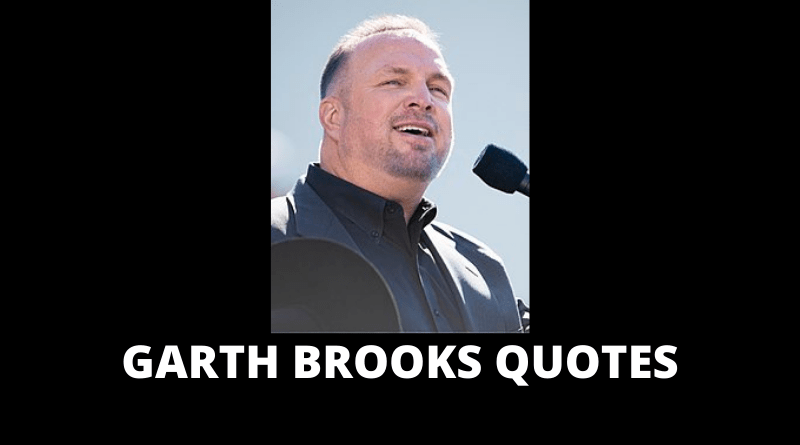 Troyal Garth Brooks is an American singer and songwriter. His integration of rock and pop elements into the country genre has earned him popularity, particularly in the United States with success on the country music single and album charts, multi-platinum recordings, and record-breaking live performances, while also crossing over into the mainstream pop arena. These Garth Brooks quotes will motivate you. 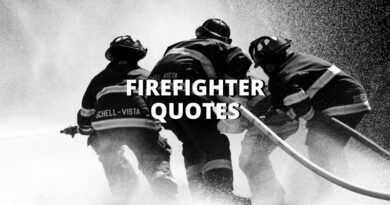 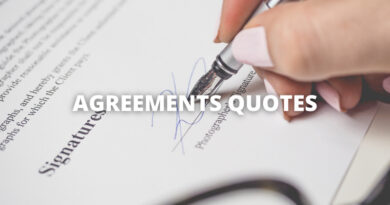