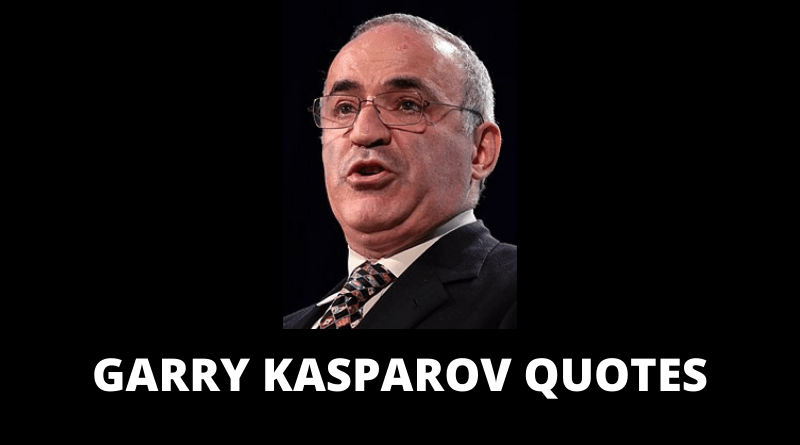 Garry Kimovich Kasparov is a Russian chess grandmaster, former World Chess Champion, writer, and political activist, and commentator. From 1984 until his retirement in 2005, Kasparov was ranked world No. 1 for a record 255 months overall for his career. His peak rating of 2851 achieved in 1999, was the highest recorded until being surpassed by Magnus Carlsen in 2013. Kasparov also holds records for the most consecutive professional tournament victories (15) and Chess Oscars (11). This Garry Kasparov quotes will motivate you. 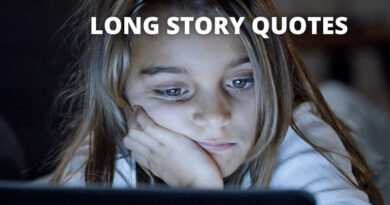 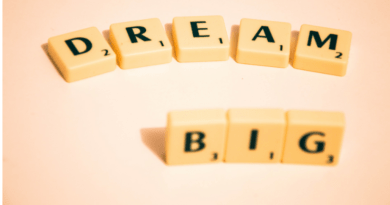 65 Mega Quotes On Success In Life