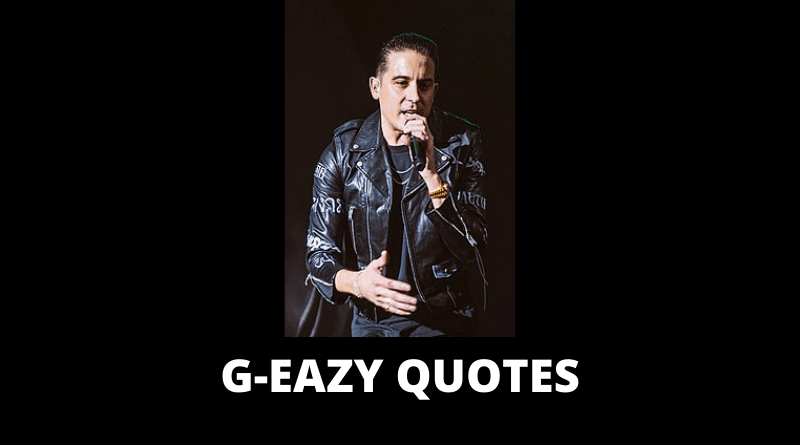 Gerald Earl Gillum known professionally as G-Eazy, is an American rapper, singer, and record producer. His first major-label album, These Things Happen, was released on June 23, 2014, and peaked at number 3 on the US Billboard 200. His second studio album, When It’s Dark Out, was released on December 4, 2015. It featured the single “Me, Myself & I”, which reached the top 10 of the US Billboard Hot 100. These G-Eazy quotes will motivate you. 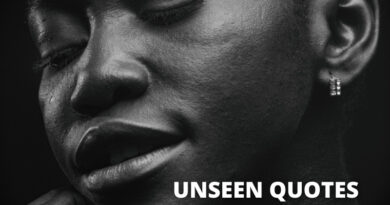 65 Unseen Quotes On Success In Life 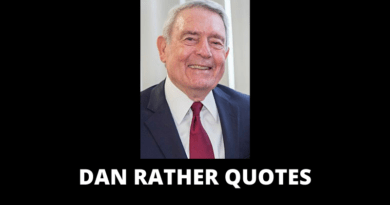 65 Dan Rather Quotes On Success In Life