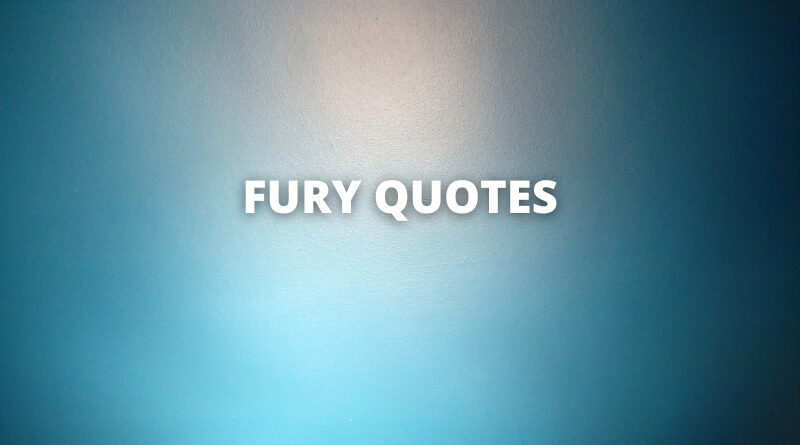 These fury quotes will inspire you. Fury intense, disordered, and often destructive rage or wild or violent anger. 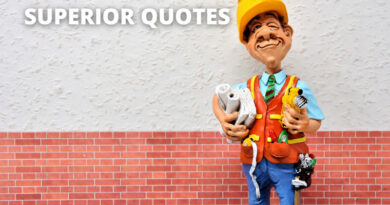 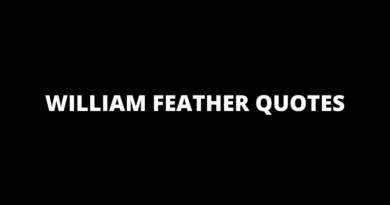