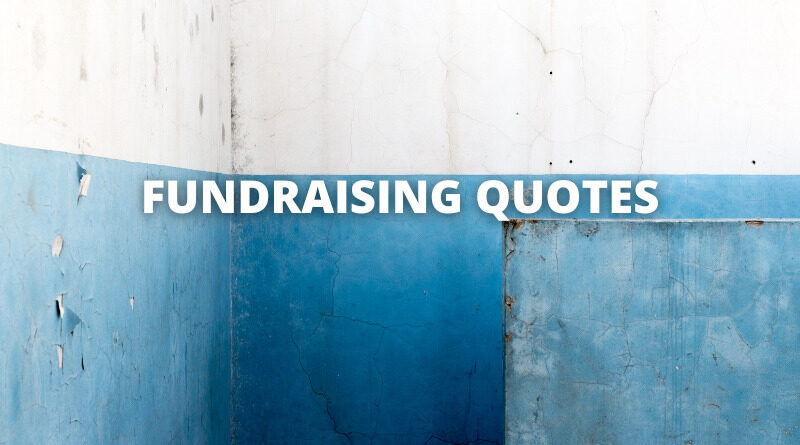 These fundraising quotes will inspire you. Fundraising is the process of seeking and gathering voluntary financial contributions by engaging individuals, businesses, charitable foundations, or governmental agencies. 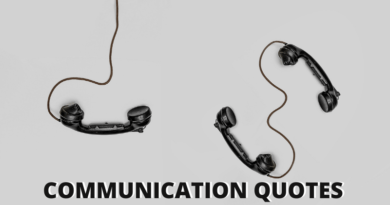 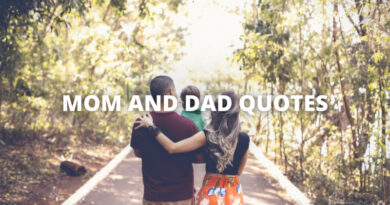 65 Mom And Dad Quotes On Success In Life 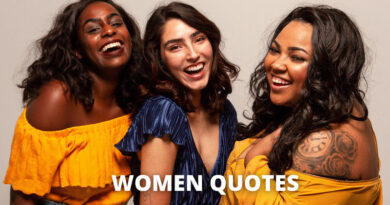