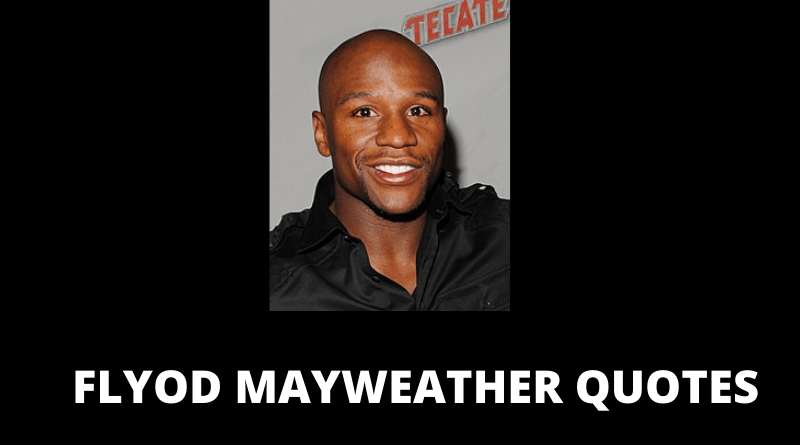 Floyd Joy Mayweather Jr. is an American professional boxing promoter and former professional boxer. He competed between 1996 and 2015 and made a one-fight comeback in 2017. During his career, he won fifteen major world titles including The Ring in five weight classes, the lineal championship in four weight classes (twice at welterweight), and retired with an undefeated record. These Floyd Mayweather quotes will motivate you. 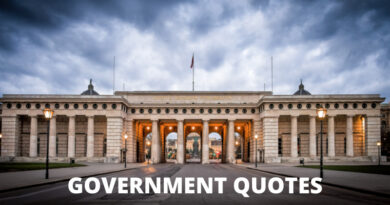 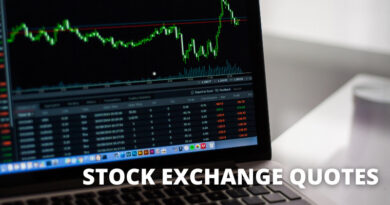 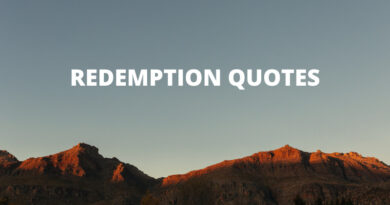