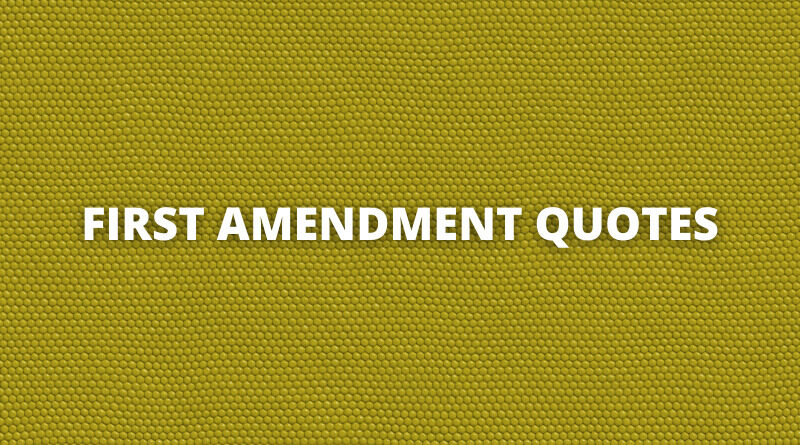 These first amendment quotes will inspire you. The First Amendment guarantees freedoms concerning religion, expression, assembly, and the right to petition.

First Amendment, Congress shall make no law respecting an establishment of religion, or prohibiting the free exercise thereof; or abridging the freedom of speech, or of the press; or the right of the people peaceably to assemble, and to petition the government for a redress of grievances.

65 Drink Quotes On Success In Life 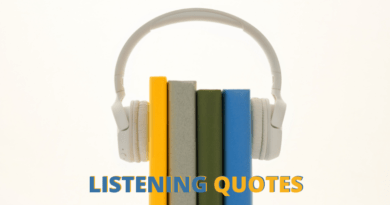 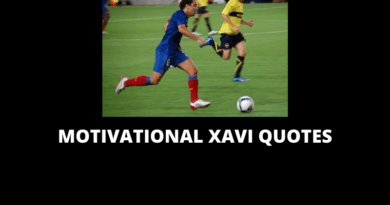