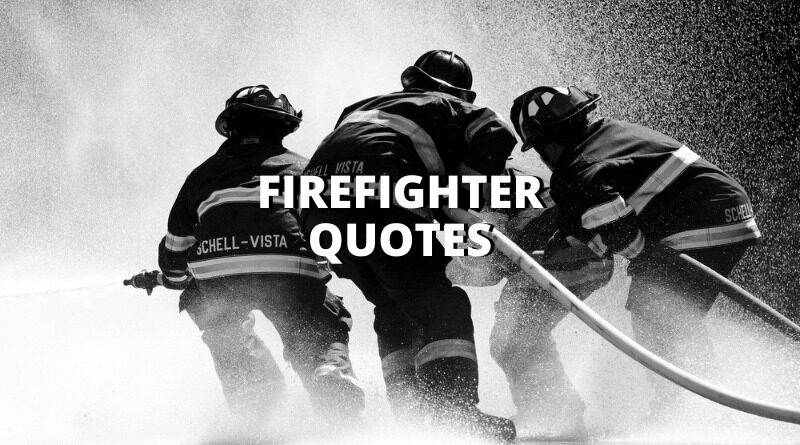 These Firefighter quotes will inspire you. A firefighter is a rescuer extensively trained in firefighting, primarily to extinguish hazardous fires that threaten life, property, and the environment as well as to rescue people and in some cases or jurisdictions also animals from dangerous situations.

Below you will find a collection of motivating, knowledgeable, and encouraging firefighter quotes, firefighter sayings, and firefighter proverbs. 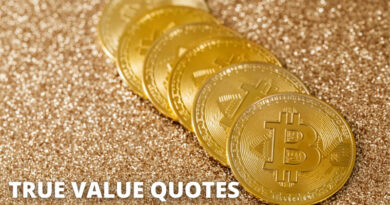 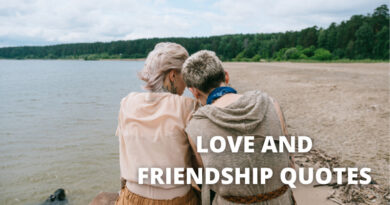